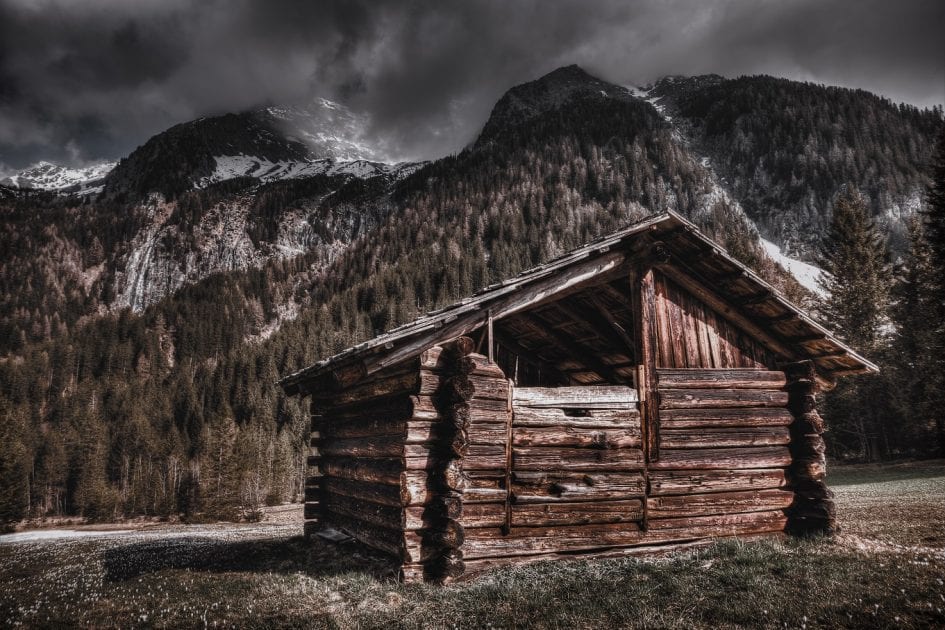 Essential Question of the Quarter

Examine the struggle to survive in Colonial America, including the religious, cultural, and social aspects of colonial/Native American society in tandem with environmental survival factors.

As a foundling country, America was a land for the strong and determined, the rugged individual who could survive everything nature and man could throw. As we studied many aspects of this survival struggle, from the disappearance of Roanoke to the Witch Trials of Salem, danger loomed around every corner for those who tried to call North America home. Proving stronger than nature or culture could destroy, people survived and laid the groundwork for the country that would be America.

Having trouble getting started? Use this as the beginning of your essay…

Survival in Colonial America was extremely difficult for anyone trying to stay alive. For example, the fate of the first North American colony stands as evidence of how hard it truly was to survive. Roanoke was…