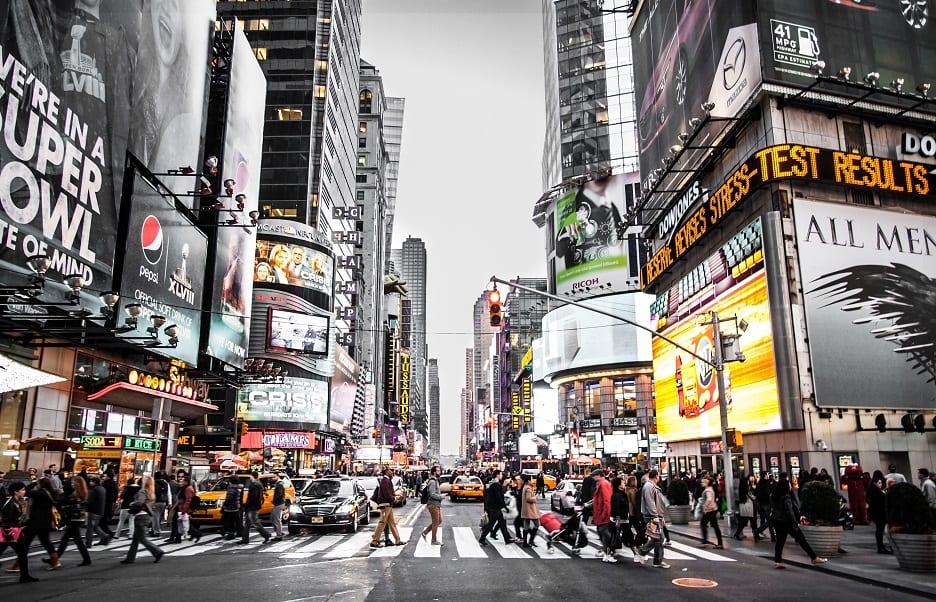 In the 1800’s, women found themselves facing a multitude of potential threats, including internment in mental facilities at the discretion of their husbands. By taking up the issue of suffrage and a woman’s right to vote, many women found strength through the political process and their ability to have their own voice help shape American society. However, as we examined this week, society persists in perpetuating many stereotypes and gender roles that some may find incorrect or confining.

Today’s Internet Exploration is the hunt for examples beyond what we researched in class of sexism and stereotypes. Find five examples, three print/two video, of commercials or advertisements that reduce men and women to simple stereotypes or expected gender roles such as the kitchen or workplace. Post each example on your blog and include the answers to the following questions under each example: