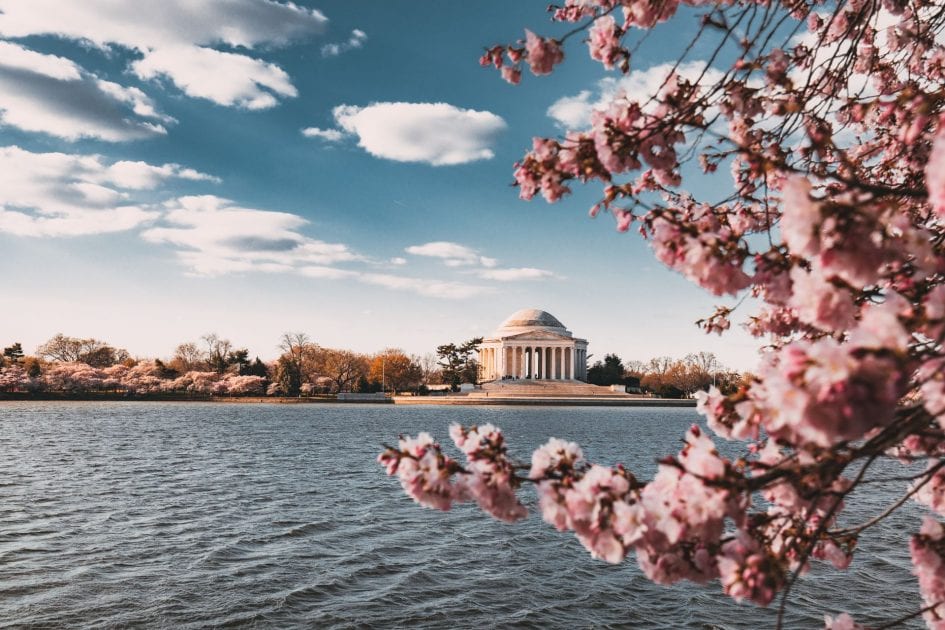 Essential Question of the Quarter

Examine the crafting of the American political system, including the American Revolution, the founding documents, as well as current legal realities including social justice issues that have roots in early American history.

Resisting the imperial reach of the British Empire and ultimately forming their own country, the colonists we studied in the First Quarter who were struggling to survive managed to thrive as we found in our studies of the Second Quarter. America as a new country decided to pursue a great experiment; the endeavor of democracy. Starting with the influences of several philosophies, the country was crafted with one major intent: life, liberty, and pursuit of happiness for all its people. How that manifests is the subject of fervent debate that continues even today.

W5: Identify the freedoms of Americans through the Bill of Rights. (Freedom of Speech, Due Process, Freedom of Religion)

W6: Examine the rights of criminals in the American Justice System. (Capital Punishment, Levels of Crime)

Having trouble getting started? Use this as the beginning of your essay…

The American Revolution marks the beginning of the United States as a force with which to be reckoned. The colonists unique fighting style during the war came from years of survival on the North American continent. George Washington used this to his advantage leading forces against the British by…