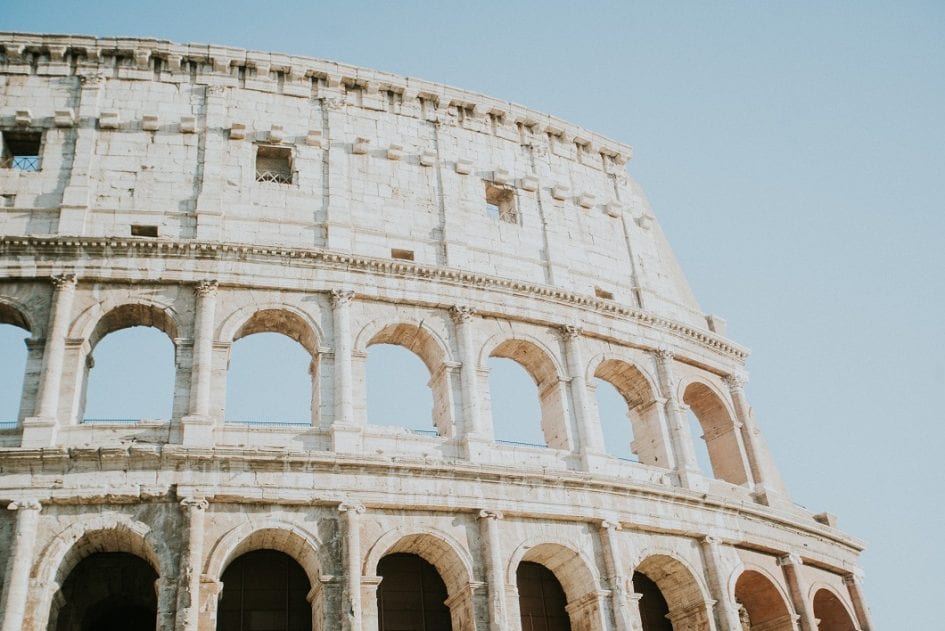 Examine the cause and consequences of American slavery.

Slavery has been a blight in the history of humans since the beginning of time as ancient empires were built upon the backs of the subjugated. Before examining the United States’ own history with slavery, we look to the history of the ancient empires to understand the lives of those who were forced into bondage. As an example of one of the most brutal forms of slavery with shortest life spans, the Roman Colosseum served brutal warfare between humans as entertainment.

Using the list provided in the article below, identify which type of gladiator you consider:

Include a picture and 2-3 sentences explaining why they fit in this category for each example.