History From Home Day 02: Arm and a Leg 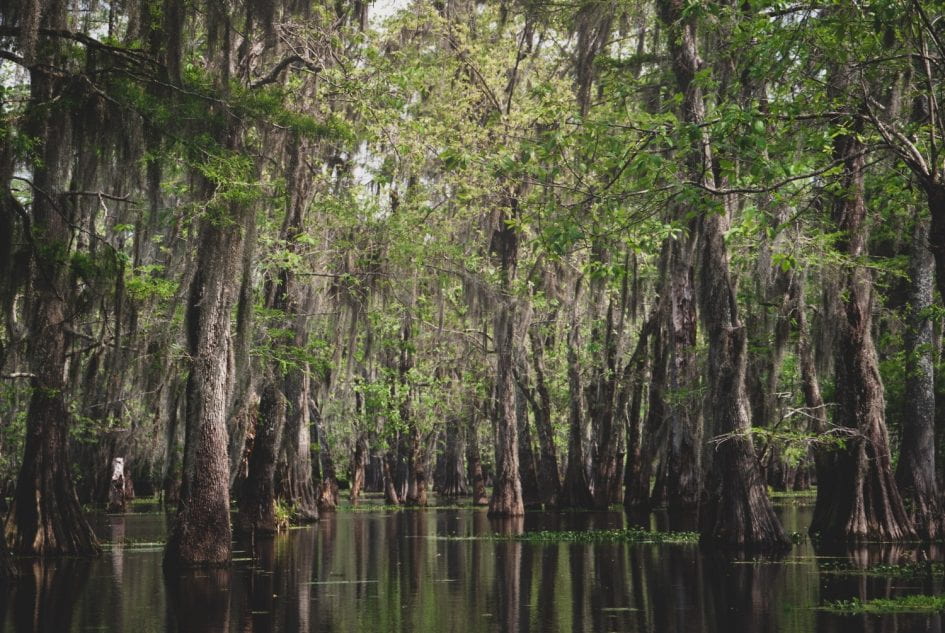 Most Civil War medicine seems wildly dangerous by our modern health standards. Cross contamination and disease jumped easily from surgeon to patient and back again. Imagine a doctor removing a bullet from your insides without washing his hands beforehand. However, one of the most interesting factors that may have contributed to the Union winning the Civil War was the sheer number of the Union medical staff. The Union Army is estimated to have had 13,000 Medic Officers compared the Confederacy’s 4,000, more than three times the medical know-how trying to get soldiers up and running again.

Speaking of up and running, the amputation kit that doctors used to remove gangrenous body parts contained some pretty intense tools. Watch the video below to see examples of what knives and saws would be used to remove a body part during the American Civil War.

Comment below which amputation tool in the video you think is the worst. (I’m voting hacksaw)