History From Home Day 03: The Hauntings of Vallecito Stage Station 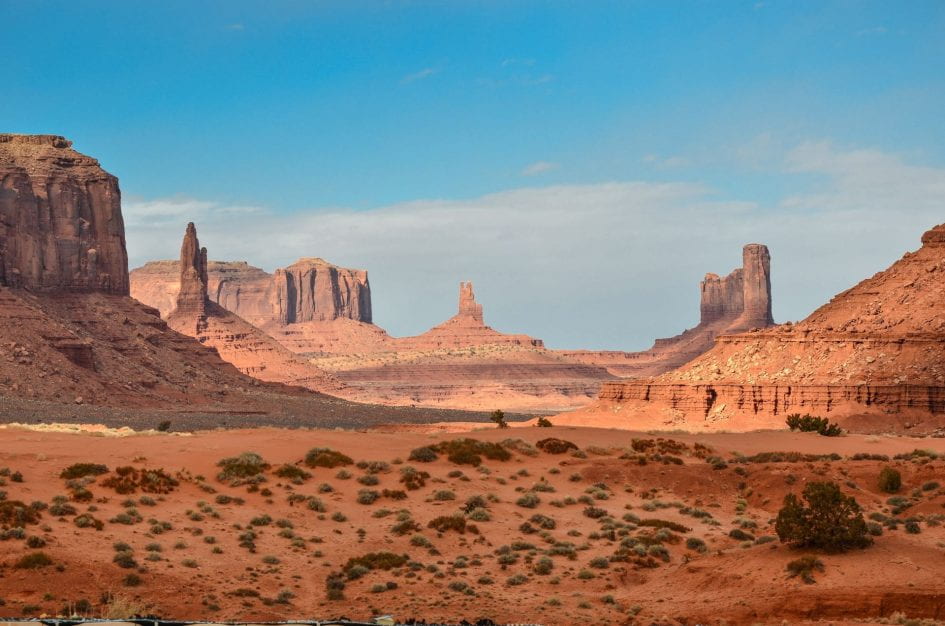 It’s Friday so let’s discuss something spooky to carry us through the weekend: the haunting legends of the Vallecito Stage Station in San Diego. 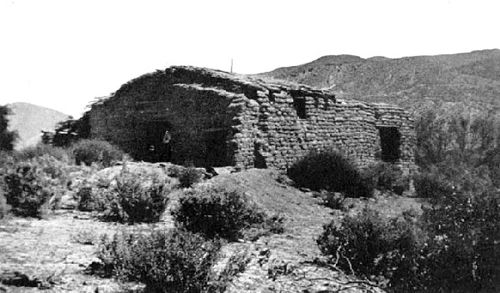 Located as the end point of “The Journey of Death” (crossing the Colorado Desert) for many heading to Southern California during the Gold Rush, Vallecito Stage Station was a campground, store, and mail stop during the 1850s. Three ghosts are rumored to haunt the building ruins where the Stage Station once operated; their stories lie below:

The White Horse of Vallecito

This story begins with a robbery. A stagecoach carrying $65,000 dollars was held at gunpoint by four bandits on the road leading to Vallecito Stage Station. As they fled with the money, the stagecoach driver drew his pistol and shot at the fleeing criminals. Two of the bandits fell to the ground as the other two fled forward to the station, stopping to bury their money somewhere in the desert. When the two criminals arrived at Vallecito, they began drinking and arguing inside over who should get most of the money. The gang’s leader stood up, walked out, and returned riding his large white stallion, shooting his gang member dead. As the man lay dying, he drew his pistol one last time, shooting and killing the man atop the white horse, which fled out into the desert. Legend says that at midnight, the White Horse of Vallecito roams the area of the desert where the $65,000 dollars lays buried until someone is brave enough to claim it. Driven by a spectral figure and drawn by four mules, the Phantom Stage of Vallecito is rumored to have been on its way to California with a box of gold coins before entering the mountains. Everyone on board, driver and passengers included, were alive when the stagecoach entered the mountains. However as it began its descent into the valley, everyone was dead. The stagecoach continued on though, the mules pulling its grisly cargo forward into the night. Rumors say that you can still see the stagecoach traveling over the sand towards its unknown destination at night, as a ghostly wail follows.

The White Lady of Vallecito

Eileen O’Connor is said to be the White Lady of Vallecito, haunting the grounds waiting for her fiance to come and claim her. Her story says that she was heading west during the Gold Rush to meet her fiance who had made enormous amounts of money in the Sierra gold fields. Falling sick on her travels and before she could reach her true love, she died in a bed in the backroom of the Vallecito Stage Station. Going through her luggage, the people who had been taking care of her found a white wedding dress that they placed on her body and then buried her. They say that late at night, you’ll see her standing in her wedding dress at the station, waiting for the stagecoach to come take her to her true love.

Lastly, here’s my favorite song about ghost riders in the Wild West:

Comment below which haunting you’d be brave enough to try to see at Vallecito. Personally, I’m after the buried treasure.

Have a great weekend everyone, see you on Monday.