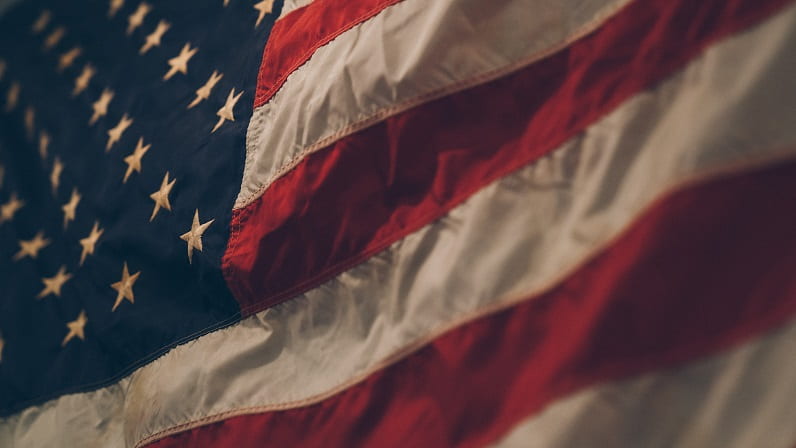 Happy Tuesday everyone, let’s continue our introduction to propaganda of World War II.

If you haven’t solved yesterday’s posters yet, the countries that they originated from were: Poster One – Japan, Poster Two – Italy, and Poster Three: Germany. Those countries formed the biggest forces behind the Axis Powers, primarily controlled by the Nazi Party and the Japanese.

The Axis Powers were fighting the Allied Powers for control of the world. While the United States was not the first country to stand against the Nazis, the country eventually joined the Allied forces to stop the Nazis and the Japanese from world domination. The Allied forces also used propaganda posters to sway their country’s people with different intent and purpose.

Look at the following posters from the Allied Forces and see if you can determine the original country the poster came from. Comment below with your guesses. (if you look closely, you’ll see clues that give away each poster’s originating country) 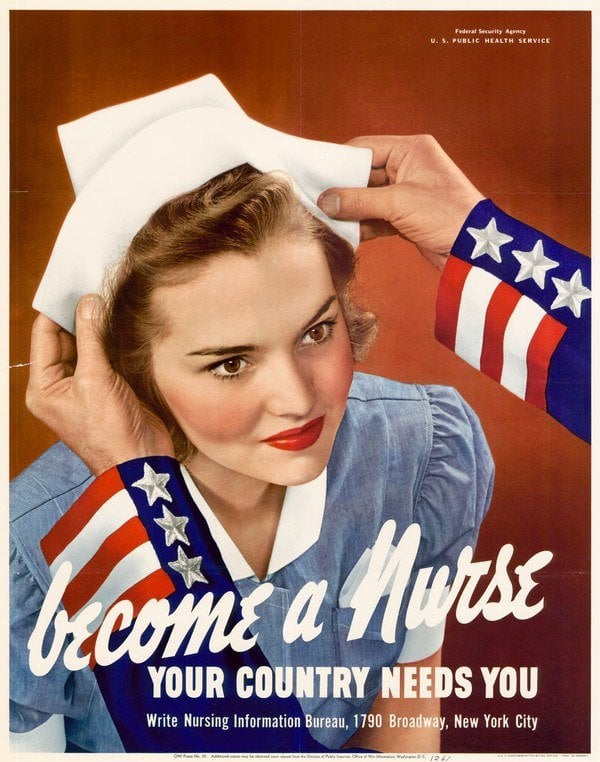 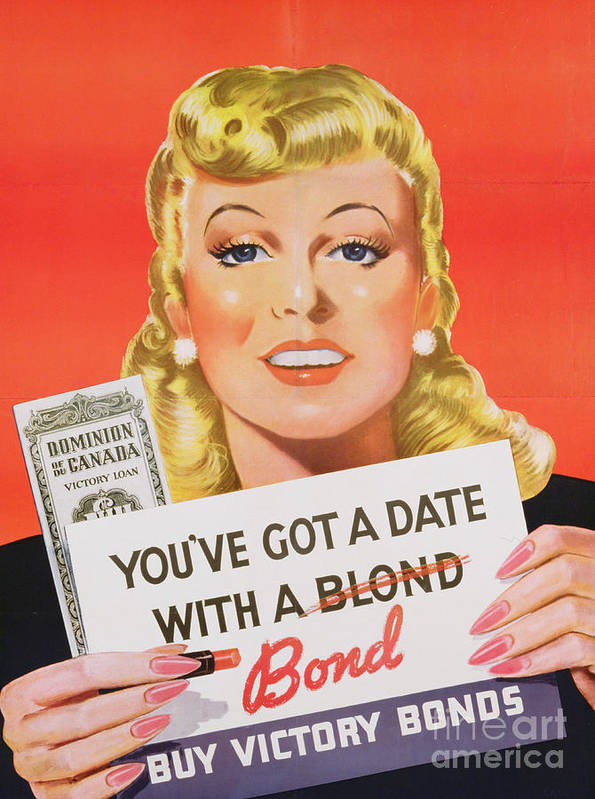 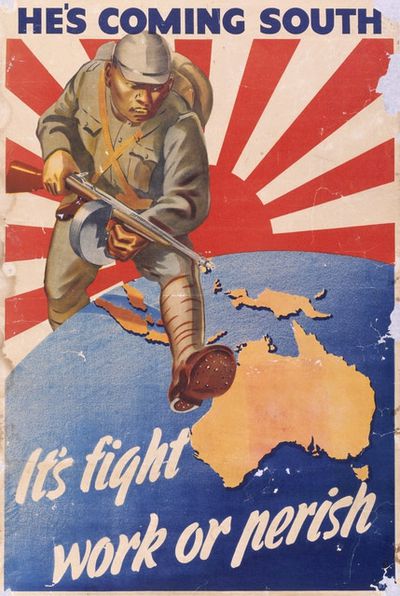 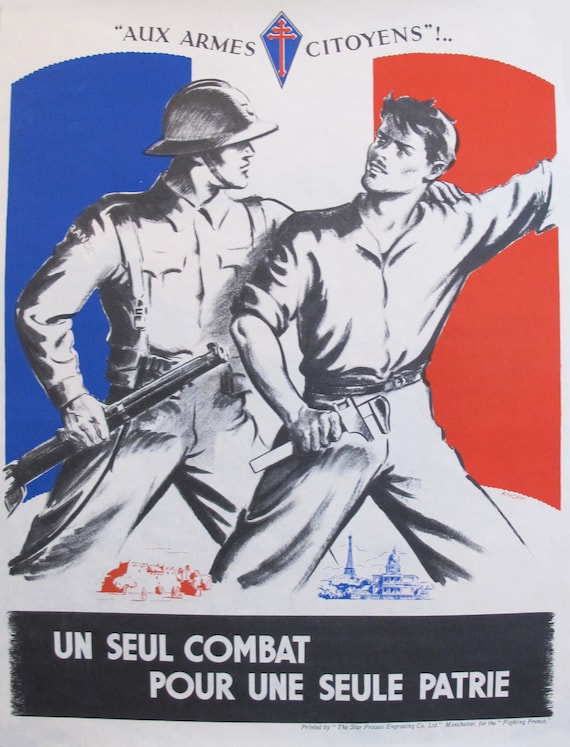 Good luck and have a great Tuesday!