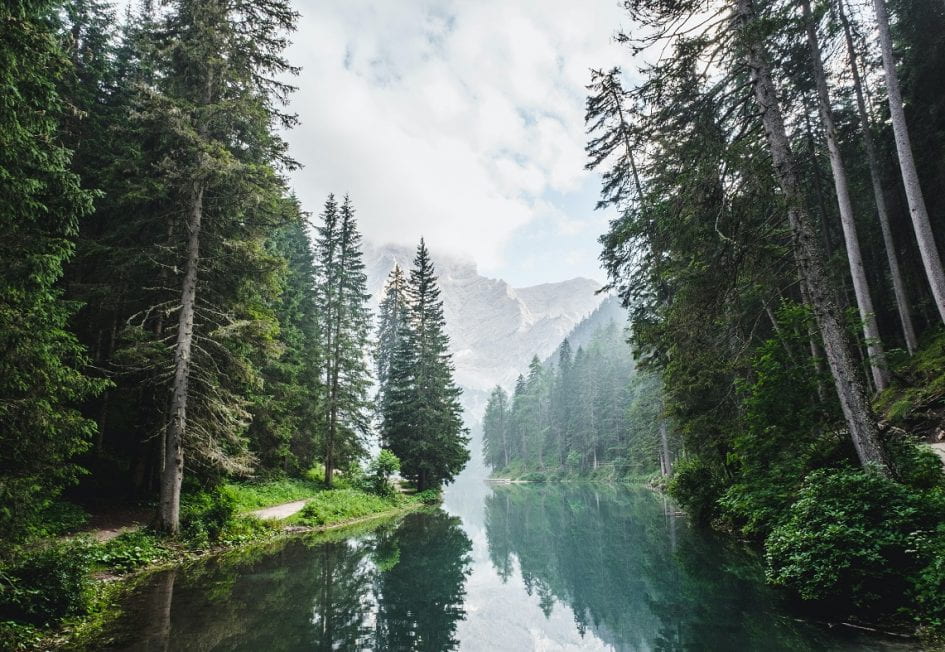 Explain the harsh realities of survival in Colonial America.

This week, we read multiple primary sources including a letter from the Spanish Ambassador to the King of Spain warning him that Jamestown was suffering harshly; the colonists going so far as to resort to cannibalism.

Create a visual explanation of the struggles the colonies of Roanoke and Jamestown faced by posting at least five pictures. These pictures should contain specific elements that the colonies faced discussed in class such as starvation, Native American attack, and disease.

© 2021 Early History of the United States — Powered by WordPress